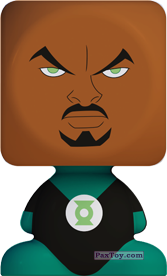 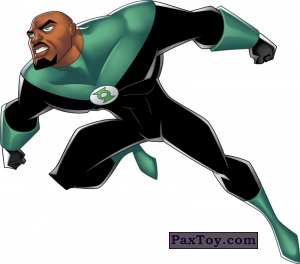 Originally Hal Jordan’s backup Green Lantern, John Stewart has become one of the greatest ring-bearers, despite a career filled with unimaginable pain. Stewart accidently destroyed the entire planet Xanshi, then suffered when his wife Katma Tui died at the hands of Star Sapphire.
He earned a measure of peace as the caretaker of a patchwork ‘mosaic world’ on Oa, and later became a member of the Darkstars (an intergalactic peacekeeping force that is a rival to the Green Lantern Corps).